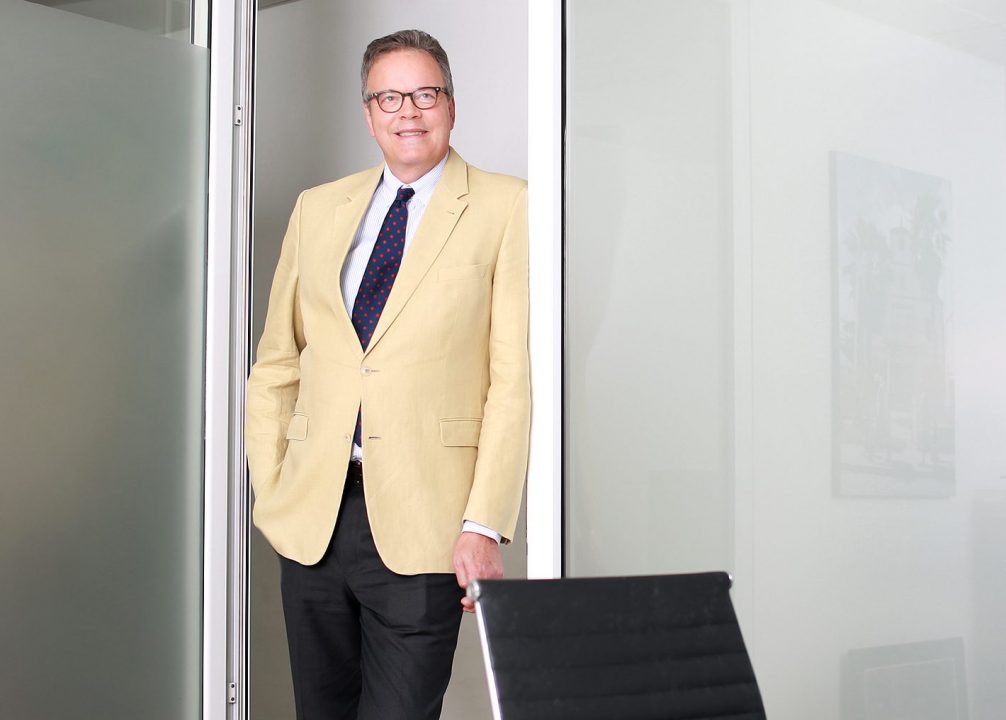 Michiel Gorsira is a pro-active and pragmactic attorney-at-law and the driving force of our insolvency practise.

Michiel furthermore has a focus on commercial and corporate litigation and liability- and insurance law. In this role Michiel mostly advises and assists companies.

He is most known for his role as bankruptcy trustee in the bankruptcy of the Curacao Lehman Brothers (2009) and the Curacao bank with Venezuelan roots, Banco del Orinoco N.V. 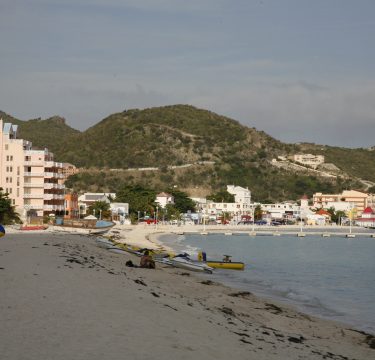 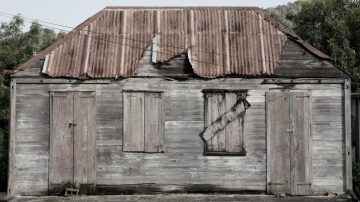 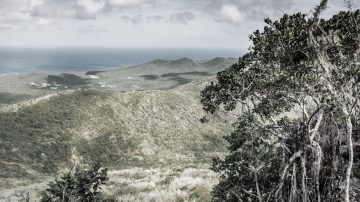