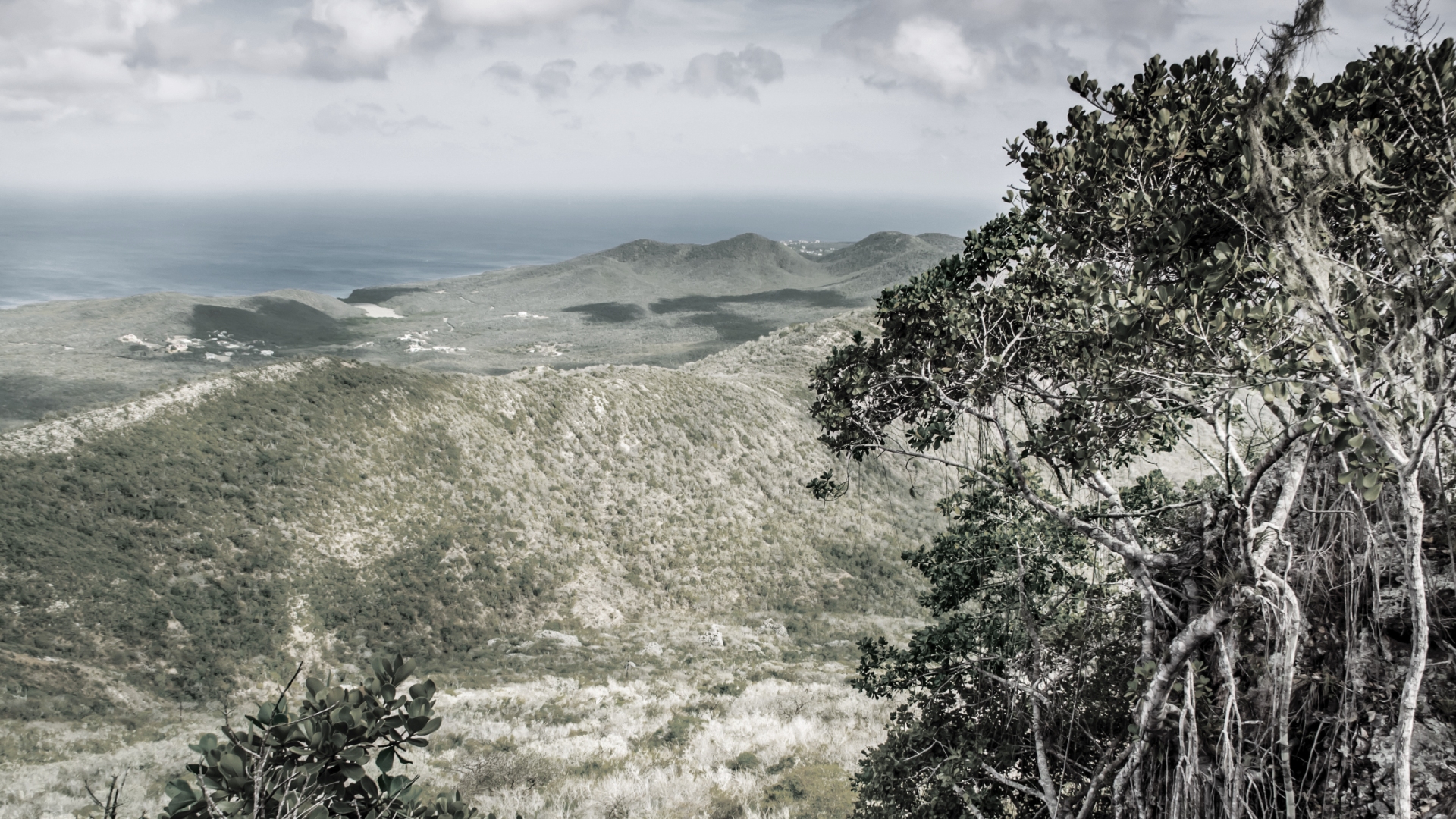 In the 2015 edition of the Chambers Global law firm ranking, which was launched on 12 March 2015, VANEPS has been placed in the highest category for the sixth consecutive year. Moreover, with five individual ranked lawyers the firm performs significantly better than other firms in the region. Steffen Hagen, who recently joined the firm, is a new addition to the four ranked lawyers the firm already had in the past years. VANEPS is the only law firm to provide more than one ranked lawyer in the Dutch Caribbean edition of Chambers Global 2015.

The firm is being described by chambers Global as a “local powerhouse [that] has offices on every island in the Dutch Caribbean and attracts praise for its capacity to handle both local and international mandates”.

The annual worldwide ranking is based on reviews by clients and peers, and therefore offers an unbiased view for organizations that are looking to instruct a law firm. 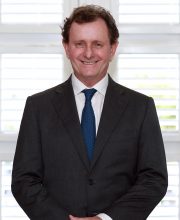 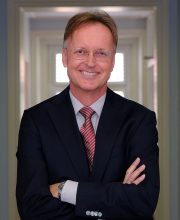