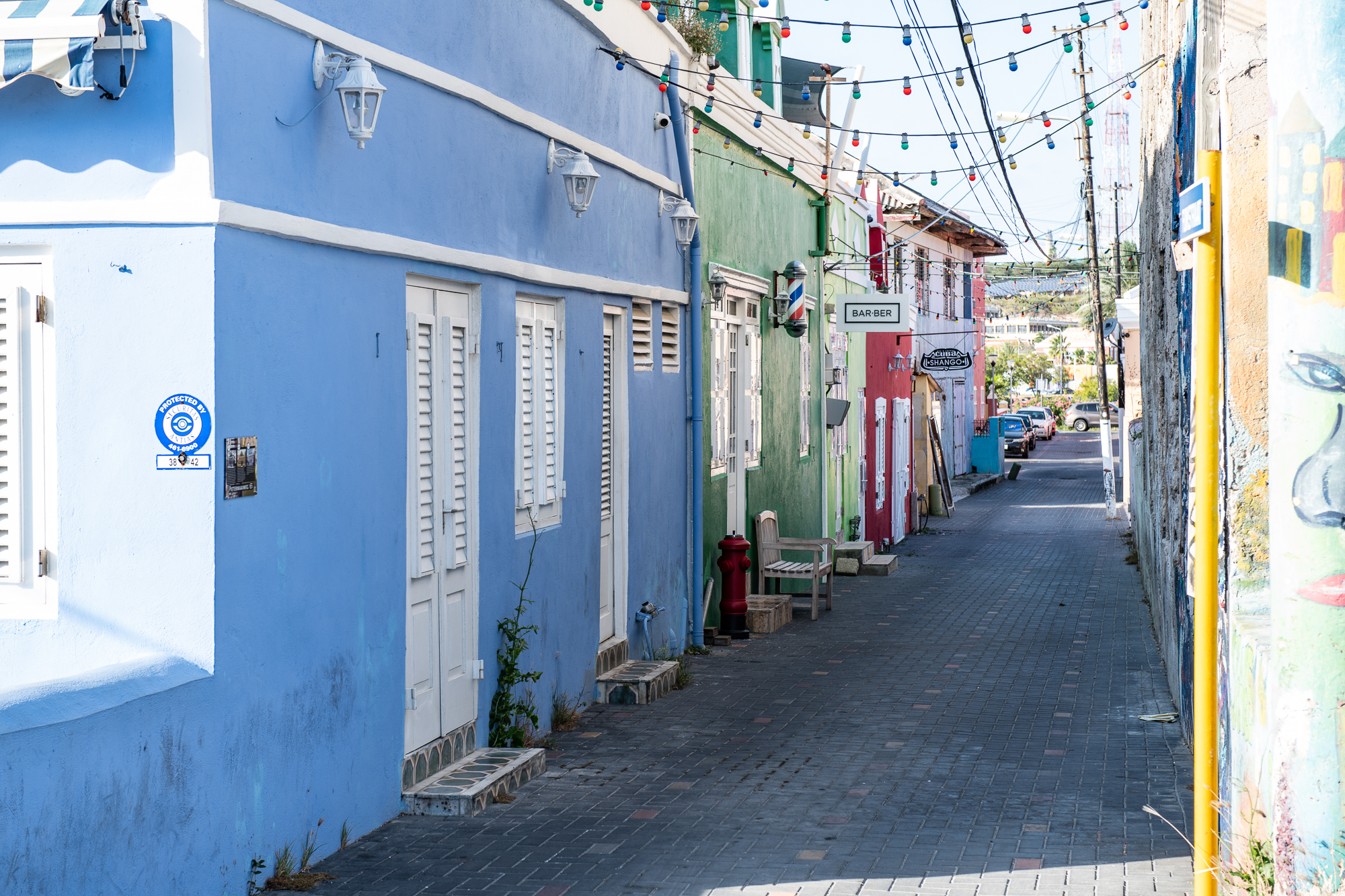 The impact of the present pandemic on Curacao’s economy and society is felt by everyone. Entrepreneurs are confronted with difficult questions about the continuity of their business and the payment of creditors. How do I continue my business? How can I pay my creditors? Can I decide to pay the one and not the other? Do I run any risks with that?

Payment autonomy of the director

First and foremost, in case of financial difficulties an entrepreneur is basically free to determine who is paid first on the basis of his own considerations (payment autonomy). This type of selective payment of creditors is often inevitable and is usually even part of attempts to get an enterprise back on track again. Hence, the selective payment of creditors is not always unlawful: ‘the creditor who comes first is served first’. The Curacao Bankruptcy Decree does include an important exception. Payment of an exigible claim can be undone in two ways. Namely, if (i) the party who received the payment knew that a bankruptcy petition had already been filed. However, also if (ii) the payment was the result of discussions between the debtor and the creditor with the objective of favoring the latter with the said payment over other creditors. In other words: although it can be very tempting to favor a certain creditor in case of financial difficulties, this kind of collusion does bring about (liability) risks for both parties.

Also if a bankruptcy petition has not been filed yet, the selective payment could be unlawful. If the director manages to get the corporation back on track again then he basically should not fear his liability position; after all, afterward, the creditors took advantage of the selective payments. Should the corporation nonetheless unexpectedly collapse then the prejudiced creditors can try to recover from the director in person.

Although the case law in recent years has not been unambiguous, the Dutch Supreme Court appears to align itself with a frequently used standard. Namely, that selective payments can be unlawful from the moment that the bankruptcy of the corporation is irreversible, or from the moment that termination of the business operations was resolved. However, as the occasion arises, the relevant director should have acted negligently in respect of the creditor to such a degree that a serious personal reproach can be made. To remain safe, we recommend handling creditors the same (whether or not proportionately) in case of discontinuity of the business. For that matter, directors of a group of businesses and multiple corporations should pay additional attention: payments to related creditors (or if the director would otherwise benefit from the payment) are assessed even more strictly.

Hence, vigilance is required in ‘on the verge of disaster’ situations. Not just because in case of a potential bankruptcy a prejudiced creditor can address the director in person, but also because a bankruptcy receiver shall scrutinize the administration of the bankrupt corporation and shall look into all payments in the year prior to the date of the bankruptcy. In this respect, a receiver has his own statutory tools that can be used in the interest of the joint creditors. Think about a so-called ‘gratuitous alienation’ on the basis of which certain legal acts can be undone, e.g. the reversal of a sale/purchase of the business. The receiver also has the previously mentioned option of claiming back payments, which were made in the face of the already filed bankruptcy petition. Are you, as a director, forced to make choices in the interest of the continuity of the business? Then always gain legal advice.