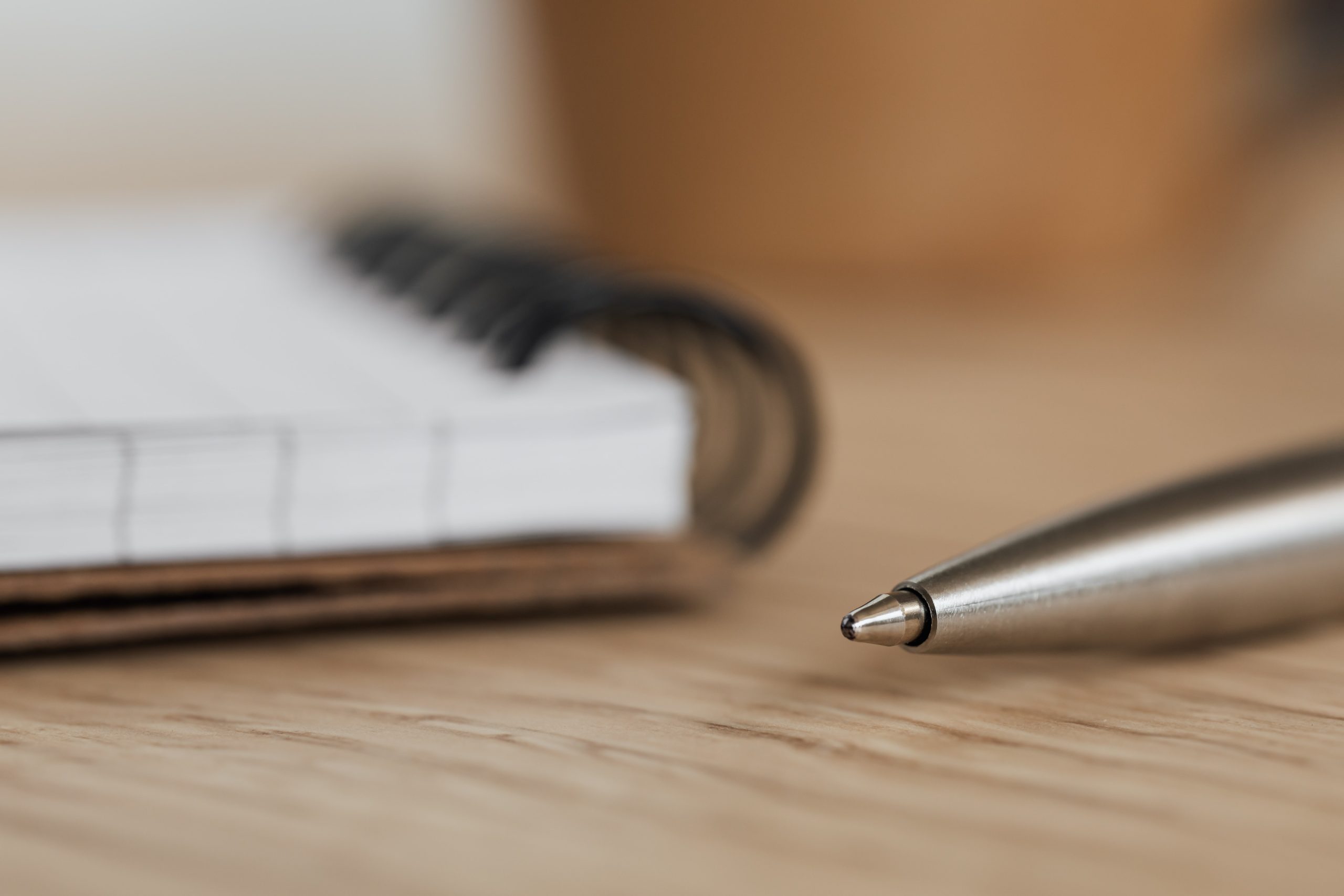 On the other end of the spectrum, there is a person who takes the minutes of a meeting. Who listens and transcribes. That is their only functional task. That is another form of secretary.

Executive boards also have a secretary. This is someone who is a full board member. This person has all the powers, duties, and voting rights that are associated with a board membership. And this person is also responsible for the minutes. In short, there are many differences. Hence, you need to pay close attention to what type of secretary you are talking about.

Their duties include paperwork, e.g. keeping track of all corporate documents, the articles of incorporation and regulations, but also the relevant documents for a meeting, meeting schedules, the supervision of succession procedures and, indeed, also taking (or having taken) the minutes of meetings. However, make no mistake about it. It is also a very substantive and strategic function, in other words, at the high end of the spectrum.

The corporate secretary is also exposed to their own temptations. They hear about everything in both bodies and thus often know more about certain issues than any of the individuals who sit on those bodies. The temptation is then to get involved (in a good sense) in solutions or to try to mediate. However noble that may seem or be intended, it is absolutely out of the question. It is neither the function nor the responsibility of the corporate secretary to independently resolve issues of and between the executive board and the supervisory board. Therefore, in this sense the function is a subservient function: you take everything as it is and facilitate communication. That is the fate and destiny of the secretary. 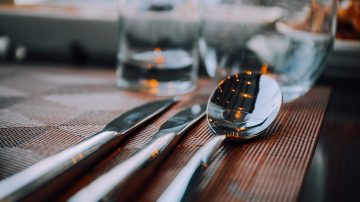 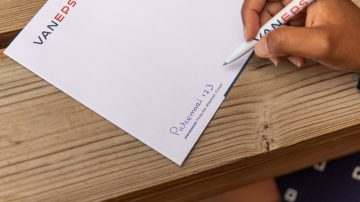