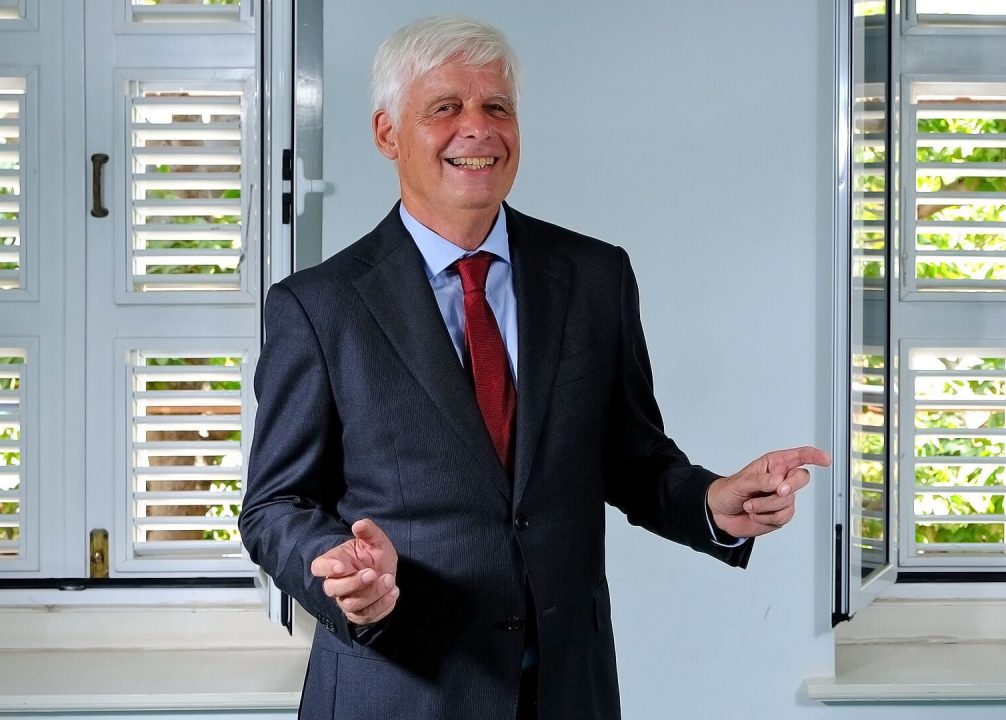 Jan Willem Storm van ’s Gravesande has been active in the aviation industry since 1976. After studies in economics he studied Dutch law at the Groningen University and aviation and space law at the Utrecht University.

Jan Willem is an expert in the area of aviation law. He worked as a corporate lawyer for the Dutch airline Schreiner Airways (1976-1981) and he held several positions at KLM (1981 until 2013).

From 2014 to 2018 he was vice-chairman of the Supervisory Board of Bonaire International Airport.

Since 2012 he has been Managing Partner of Aviation Independent Consulting B.V.