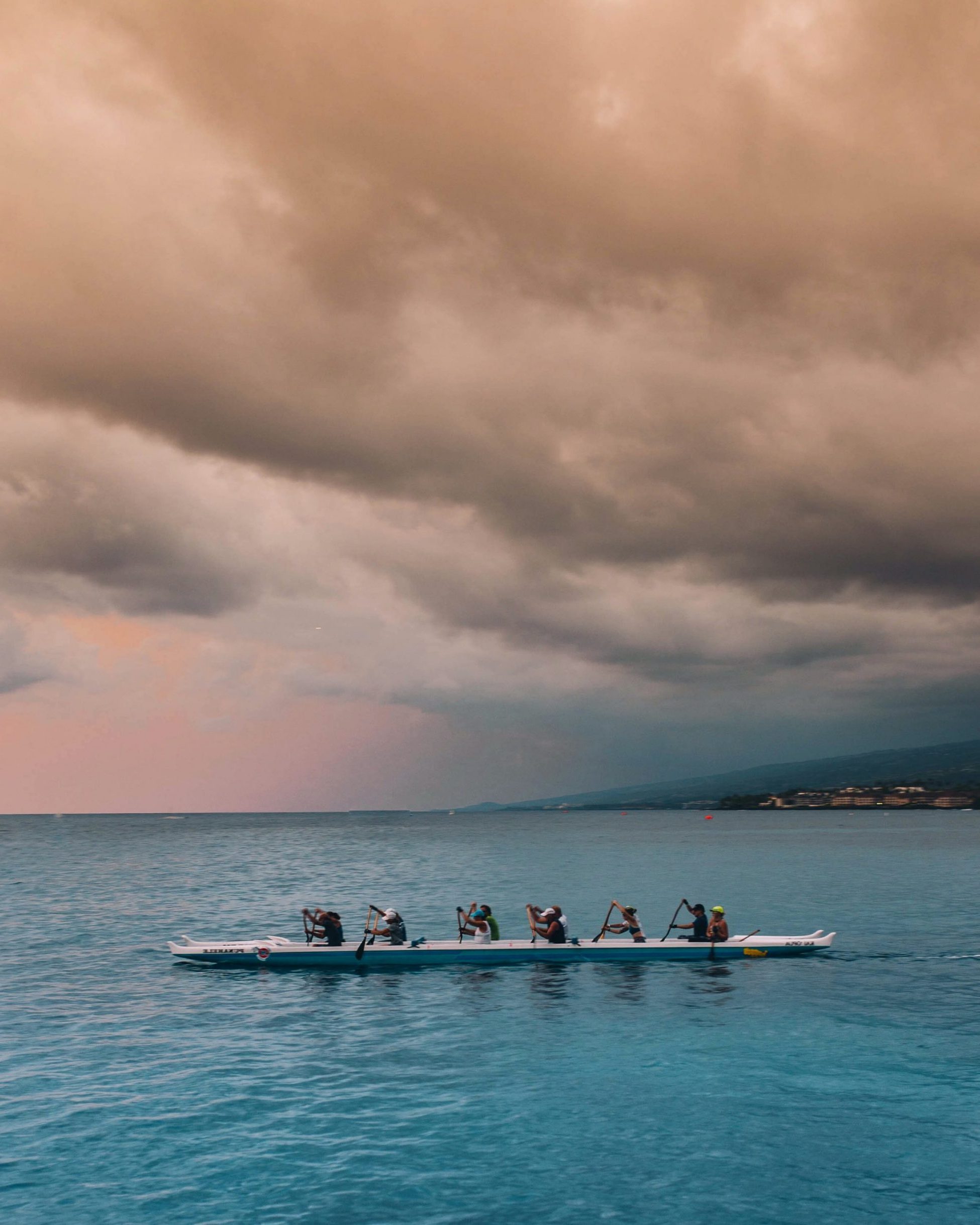 Maria Cornelia Gezina Keijzer (“Mona”) was summarily dismissed as (outgoing) State Secretary for Economic Affairs after a brief deliberation by the Council of Ministers on September 25, 2021. A unique event. Two days later, she also announced that she was resigning as a member of the Lower House. What horrible deed had she done?

One for all and all for one
On the day that the CoronaCheck app was launched in the Netherlands on the basis of a decision of the plenary Council of Ministers, State Secretary Keizer proclaimed in newspaper “De Telegraaf” that she completely disagreed with this course of events. She had thus broken the unity of the Council of Ministers. That is a ‘mortal sin’ not only for a minister or a state secretary, but also for a supervisory director and for a supervisor.

Just like a board of supervisory directors, the Council of Ministers operates as a collective. Resolutions are adopted collectively. You are jointly responsible for any and all resolutions, even if you were against them. Once a resolution has been adopted, it applies to each and every member of the council or board, even if the resolution was adopted by the smallest majority. It is not permissible to express a different opinion afterwards, and certainly not in public.

Why is that so bad?
You do not have to agree with all of them, do you? No, but how you communicate that depends on place and time.Everybody within an organization has its own rules for decision-making. Usually resolutions are adopted by majority. This means that prior to a resolution, each and every member of the board can express their opinion. All arguments, both for and against, can be heard. In the end, the majority decides.
This does not mean that you have to agree with the final resolution. However, if you do not agree with the resolution then you have only one choice: either accept it and loyally carry it out or resign. As long as you are a member of the board, you are supposed to be collectively responsible for the resolutions of the board and to stand behind them. After all, it is the resolution of your board. This is no different in a council of ministers than in a board of supervisory directors.

Unshakable fact
A number of questions are related to this unshakable fact, even for Mona. The first is: why is this rule so strict? The answer is that without that rule, the authority of resolutions of a board or council is undermined. For that reason, even court decisions are always collective. They are rulings of the Court of Appeal or of the Supreme Court. It remains unclear to anyone other than the members of that court whether it was a unanimous ruling or one by a wide margin. That uncertainty gives legal certainty. The board or council has spoken.

The second question is: where can that rule be found? The answer is: nowhere. The rule stems from the statutory collective responsibility established for boards of supervisory directors. It also stems from the confidentiality obligation that is vested in each and every member of a board. The said confidentiality obligation, too, is usually not laid down. However, it can do no harm, it is even advisable, to lay down both the confidentiality of the deliberations within the board and the unity of decision-making in board regulations for the Monas amongst the supervisory directors.

The last question is the trickiest: how to reconcile the need as a supervisory director to be critical of each other and of proposed resolutions with this duty of confidentiality? The answer is: timing. You have to be as critical as possible in the confidentiality of the meeting. Once the resolution has been adopted, you support it, at least publicly.