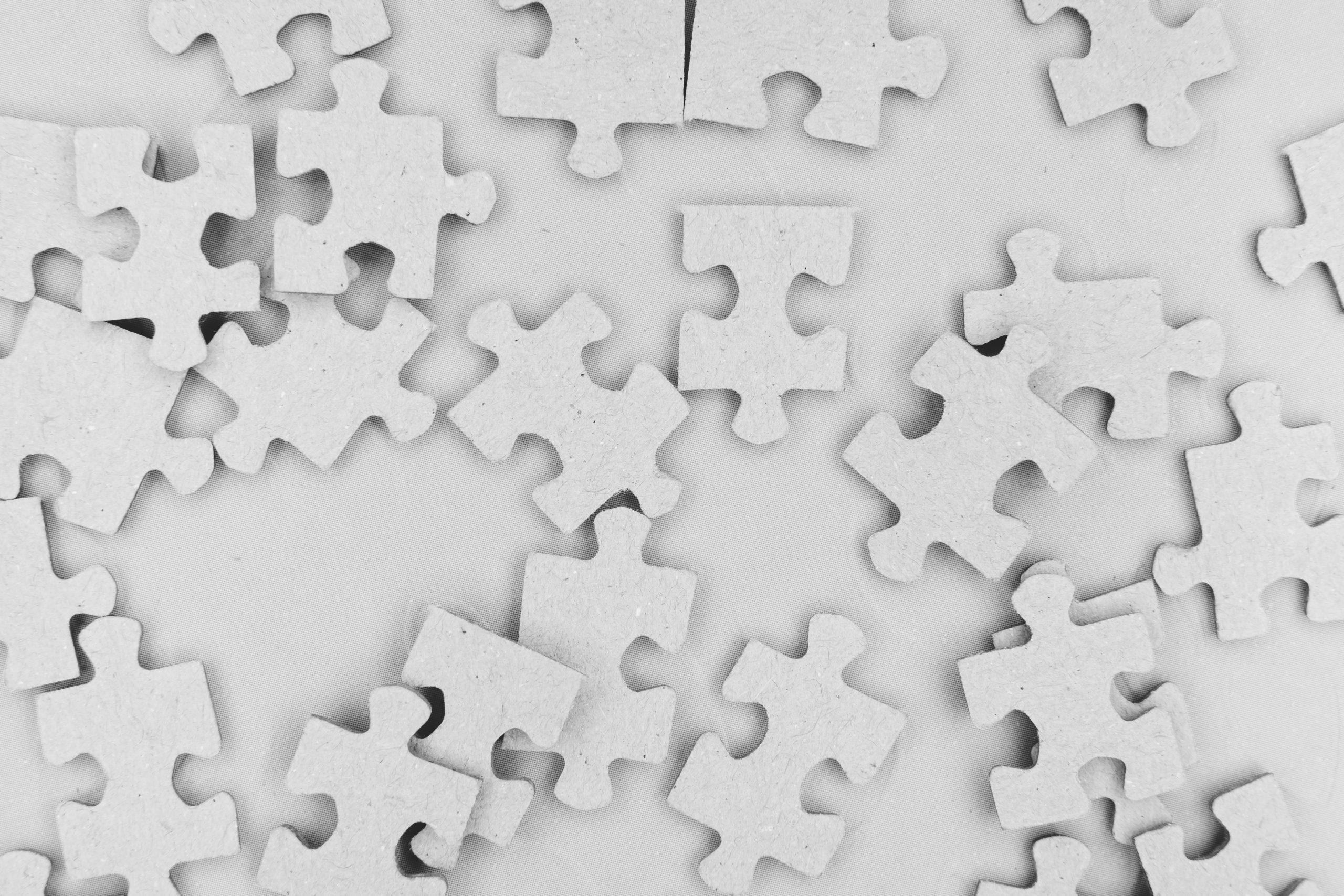 Many people have been scratching their heads this past week. What about integrity, what about ‘good governance’? There is a clear ruling on directors’ and officers’ liability. Then the Minister of Health tries to block the implementation of that ruling. Her own party, the MFK, (fortunately!) hauled her back in line. Then you must have made a real mess of things. Indeed. Reality always appears to be even more fantastic than you can imagine.

The underlying case is, in itself, fascinating: the former directors of the BZV were ordered to personally pay very substantial amounts (almost five million guilders excluding interest) to the foundation. This is (miraculously) unique in the Caribbean part of the Kingdom. Here, we are very reluctant to hold directors and supervisory directors liable. They can do the stupidest of things. They simply stay in office, or they bidden farewell with a golden handshake and a nice reception. Accountability, no way.

Incidentally, we also excel in the other extreme. Directors and supervisory directors who do very well within a government-affiliated organization, but who are not in the favor of the political parties in power at the time, are still thrown out without mercy. Fortunately, some barriers have been put in place to prevent this, but in the end you still lose out as a director or supervisory director.

This case of the BZV was unique, not only because of the grotesque form of mismanagement, but also because it will go down in history as the first case of directors’ and officers’ liability in which directors of a government-affiliated organization had to pay for the damages they had caused without having committed any criminal offences. For example, on May 1, 2012, the directors hired an employee for a fixed period of five years whilst knowing in advance that, due to the liquidation of the foundation, she would have to leave after six months. Subsequently, they paid her just under one million guilders. Within a period of one year, the external auditor of the foundation received engagements worth no less than 2 million of which both parties should have known that they were completely useless.

Together with similar other multi-million consuming managerial bungling, the Court ruled that no reasonable director would ever behave like this. So: personal liability.

The conclusion of this soap opera is that the chance of being held liable as a director or supervisory director in the Caribbean part of the Netherlands is very small. The only time it has been successful in holding totally malpractising directors liable, the Minister has tried to block the implementation of the ruling.

So what is the message from the top?

Do not worry about anything as a director of a government-affiliated organization. You can do whatever you want. Enrich yourself. Enrich your friends. Nothing will happen to you. In the very unlikely event that your reprehensible behavior does go to court, you will be saved by politics (of course, you will have to be affiliated with the right party).

Is this case just an incident?

No. It is, unfortunately, the manifestation of a phenomenon that occurs repeatedly on all our islands. It seems that in politics, people regularly accept highly responsible positions and start thinking that they have ultimate power and that everyone should do as they please. What is written in articles of association, the law or in a ruling is subordinate to their will.

As far as I am concerned, this is the moral of this corporate governance soap opera. You can adopt thousands of rules and codes and set up integrity committees. None of this helps if the people concerned do not care. It is about the people, not the rules. And people learn slowly, unfortunately.