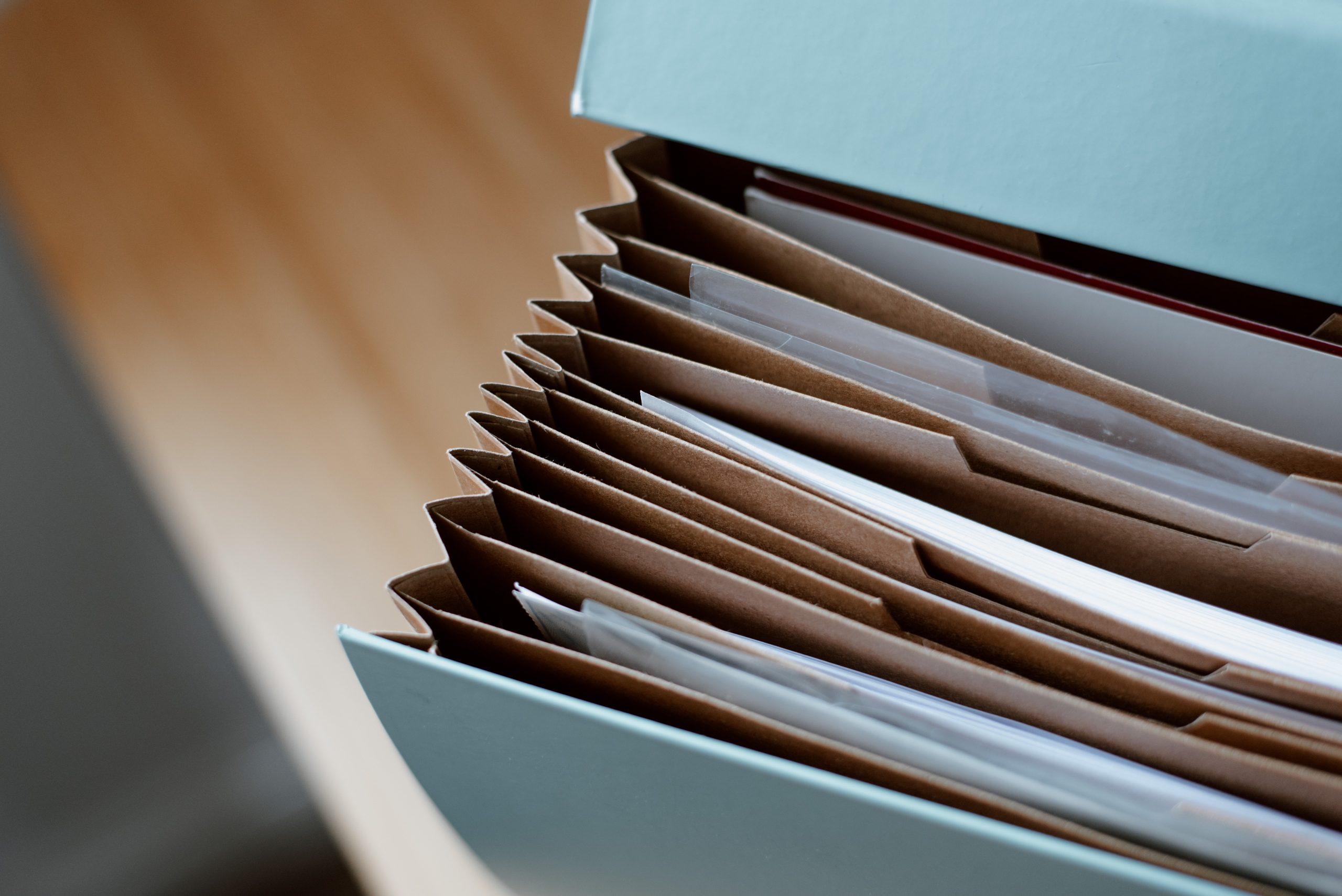 Litigation is not pleasant, neither when it comes to governance issues. There are almost always only losers: the managing directors (things have gone wrong), the supervisory directors (failed supervision), the shareholders (loss of value) and, last but not least, the employees and the organization itself (reputational damage).

On the other hand, the ‘good’ news is that we can usually learn a lot from rulings involving governance issues. The last few years have seen a remarkable increase in governance rulings in the Dutch Caribbean. Good corporate governance is for 90% built on good will of all those involved. The significance of rules is actually limited. If people do not want to, nothing will come of it. Often, it is not even a question of bad will, but of ignorance: what can and cannot be done? That is why rulings are very useful to the field of governance. They indicate the hard boundaries. If you transgress them, an order will follow. So be careful.

A good example is a recent ruling (July 12, 2022) of the Court of First Instance in St. Maarten. The dispute involved, in brief, the Airport and one of its former managing directors. It is a ruling in the first instance and also in preliminary relief proceedings. The dispute has, therefore, not finally been decided yet. Thus, what I note below has nothing to do with the case itself. There are, however, lessons to be learned from the ruling that we can already take to heart, even though the case may still be pending.

The case involves, inter alia, the duty to keep internal data confidential. You cannot simply share them with outsiders. In this case, those ‘outsiders’ were not just any outsiders but the shareholder of the Holding Corporation and the Parliament. The former is represented by the Council of Ministers. This, in turn, is controlled by the Parliament.

Unfortunately, managing directors and (in particular) supervisory directors still regularly take a dim view of the confidentiality of information of which they are aware by virtue of their position. Especially supervisory directors with a ‘political’ appointment sometimes believe that they owe it to their political patron to inform them of the (content of the) decision-making process within the board of supervisory directors. This is not allowed. It can be sanctioned by the courts. Dismissal.

It is recommended that the obligation to maintain confidentiality is properly recorded. For both managing directors and supervisory directors, this should ideally be done in the articles of incorporation, in their contract of engagement, and in the regulations. Note that the confidentiality obligation is also applicable if it has not expressly been laid down. However, a legal dismissal from the position is then more difficult to realize. The ground for dismissal is then violation of the generally applicable standard that you must perform your position in a proper manner. The evidence that this is the case is more difficult when there is no violation of a statutory obligation and of an obligation pursuant to the contract of engagement and the regulations. The moral of the story for the entity: expressly include the confidentiality obligation in the formally applicable rules.  Moral of the story for the individual managing directors and supervisory directors: do not leak. 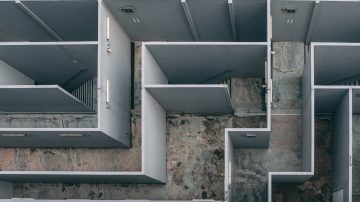