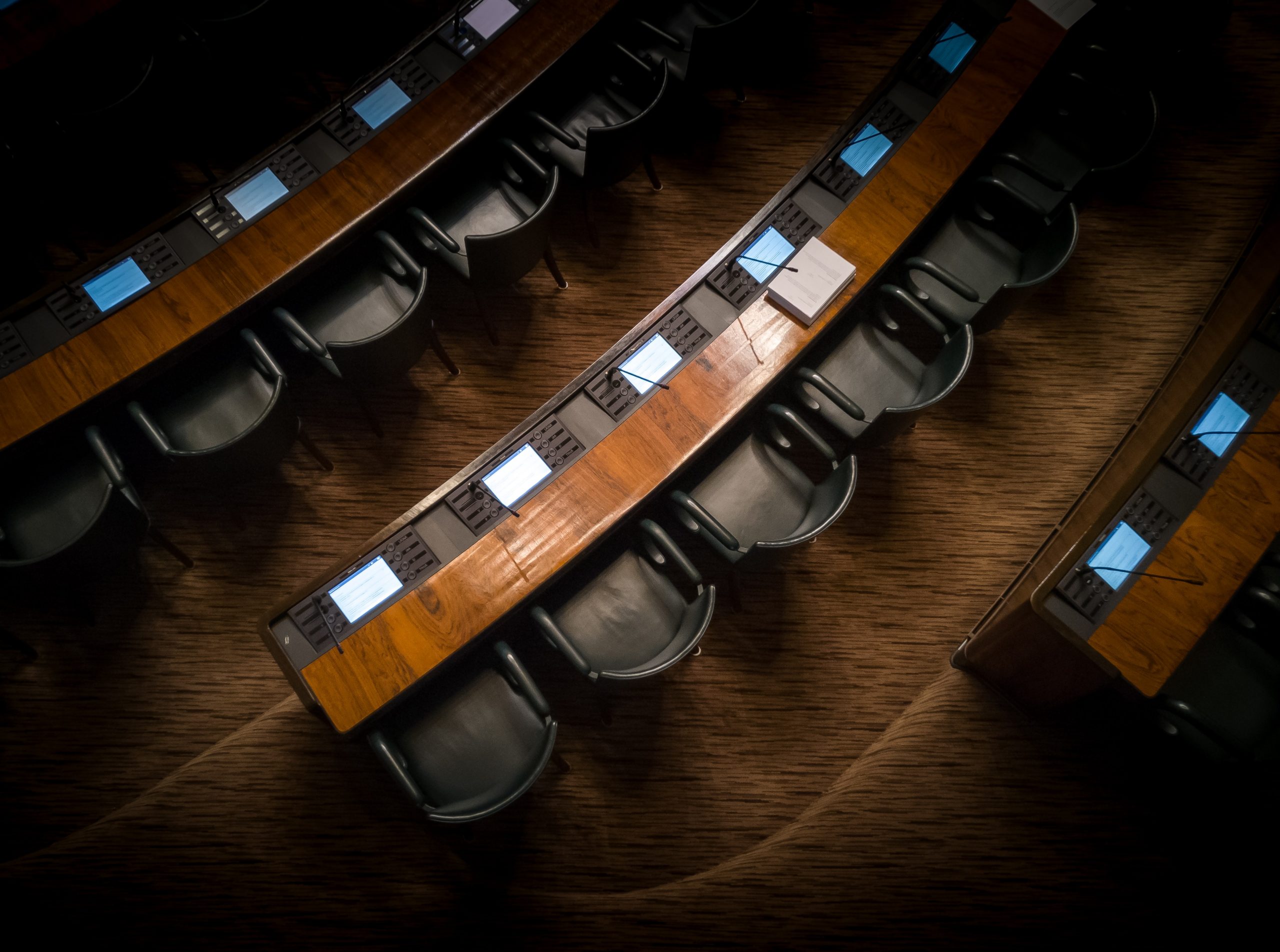 At the end of 2021, the Curaçao Minister of VVRP asked the corporate governance advisor (SBTNO) for advice on his intention to appoint a candidate as (interim) statutory director of Curaçao Data & Television N.V. (CDT). In its opinion of December 8, 2021, SBTNO indicated that it had serious objections to this proposed appointment. The Minister recently announced in an undated letter (published under no. 2022, 16 on the SBTNO website) that he would nevertheless go ahead with the appointment.

This is a regrettable state of affairs, not so much because of the candidate’s appointment but because the government’s reasons for continuing with the appointment are not sound. This is damaging not only for the actual candidate but also for the good governance in our country.

Intended statutory appointments to government-related entities must be assessed in advance by an independent adviser (SBTNO). They assess on formal grounds whether the appointment is acceptable. Factors that play a role include having followed a public application procedure, the person in question having a solid profile, and a solid justification for the choice of the candidate. In the absence of one or more of these elements, SBTNO may express serious objections to the appointment. A Minister is not bound by an opinion from the adviser, negative or otherwise, which is good because otherwise, the shareholder rights in government-related entities would not be exercised by the Parliament but by SBTNO. Obviously, that is not the intention. The law does stipulate that if the Minister deviates from a negative opinion, he must be able to give good reasons for doing so. In 2009, the legislature considered that Parliament would correct the Minister if deviation from an opinion given by SBTNO could not be justified because of inadequate reasons.

Most governments have listened quite carefully to negative opinions from SBTNO over the past 10 to 15 years. In addition, the correct documents were handed over (afterwards), tests were carried out, public application procedures were set up, and/or clarity was given about the underlying arguments. Unfortunately, that did not happen in this case.

A salient detail is that this candidate was reprimanded in 2012 as ‘house accountant’ of the former Schotte government and removed from the register for a period of nine months by the Chamber of Accountants in the Netherlands following complaints from former directors of CPA, the UoC and IUH (Aqualectra). Obviously, that does not mean that ten years later, he would not be suitable as a director of CDT. Such an appointment must then be made correctly, however.

This is why it is also not good for the actual candidate that the Minister is deviating from SBTNO’s negative opinion without proper justification. After all, he too, would benefit from a transparent appointment procedure. If he then comes out as the best candidate, he can go to work with his head held high. Now third parties will rightly or wrongly be able to claim that his appointment is purely political. The Corporate Governance National Ordinance was created precisely to prevent that. It may be naïve to expect Parliament to carry out their supervisory role in such cases effectively. After all, a Minister who has decided to deviate from a negative advice from SBTNO can still count on a Parliamentary majority. A Parliament-wide disapproval will therefore not come quickly.

It would therefore be good if an unsound deviation from a negative opinion of SBTNO could be assessed (again) by an independent court. If transparency and integrity are at stake, then it is in all our interests, including those involved, that there should be a watertight independent assessment. Then everyone can keep going with their head held high 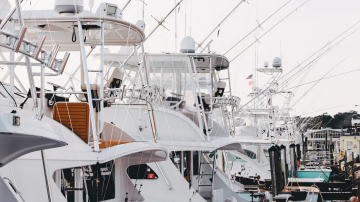 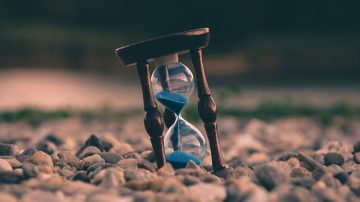 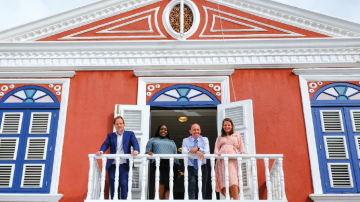 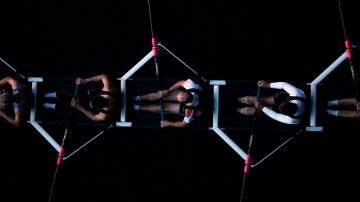 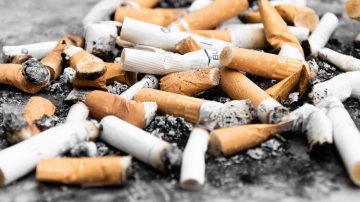