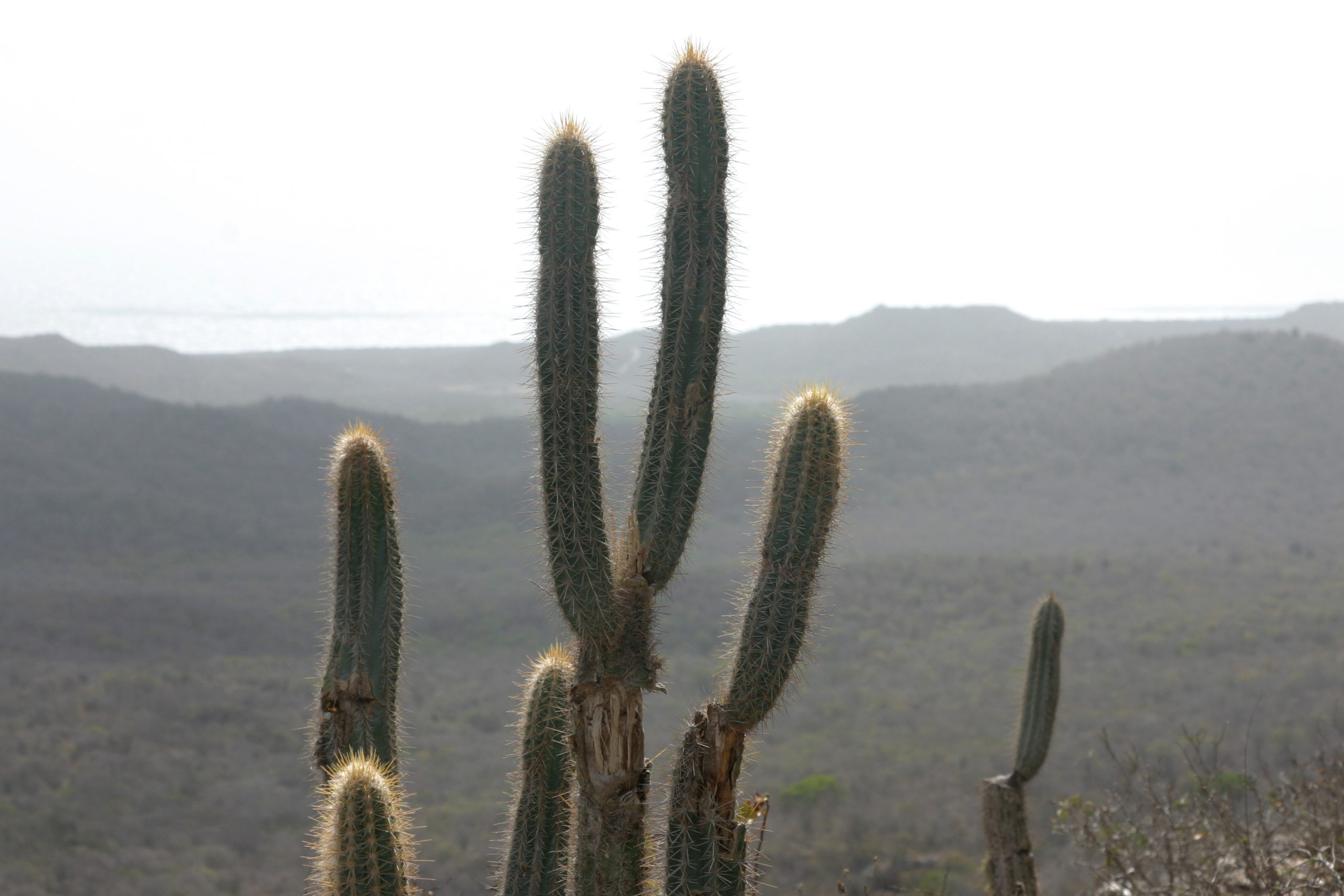 In 1967 The Beatles sang “When I get older, losing my hair, many years from now”. For many supervisory directors and supervisors this is not so much a future that is still many years ahead, but rather the reality. Is there a maximum age threshold for these seniors? No, this depends on the articles of incorporation. There is no statutory maximum age restriction.

Some articles of incorporation contain nothing about an age restriction or a maximum term of office. In that case one can basically stay until ‘it is enough’. I do not think that is a good system. Occasionally articles of incorporation do refer to a maximum age, e.g. the age of 65 or 70. More frequently a maximum term of office is included, e.g. 8 or 12 years. In combination with this a term of appointment can be determined of, for instance, one, three or four years. This means that someone can be reappointed until the maximum term to hold the position has expired. This approach implicitly solves the issue of a maximum age. If a supervisory director or supervisor becomes, in the opinion of the appointing body, too old, then (interim) reappointment is dispensed with. What reasons can there be for including, or not including, a maximum age in the articles of incorporation?

First of all, age is legally irrelevant, like gender, nationality or race. This was laid down in international treaties. It is about whether a person has the skills and experience that are required within the organization. Of course you do need to keep monitoring and assessing this.

Secondly, there is a fundamental difference between the question when one retires (or must retire) and the question whether one is (still) suitable to sit on a supervisory body. When someone retires that consequently does not imply that he or she must also stop being a supervisor. In case of retirement you release someone from his or her obligation to work. Sometimes this coincides with the moment that one also becomes less suitable to perform the relevant work. For instance in case of heavy physical work. It may also be that one has become less productive and that young people are available who can do the work better, faster and cheaper. In general this does not apply, or to a limited degree, to the group of people amongst whom supervisory directors and supervisors are recruited. In general they do not suddenly become infantile when they attain the pensionable age. What is more, there are all sorts of good arguments to actually (under certain conditions) also recruit supervisory directors and supervisors from this group.

In the third place, it applies even stronger in the Dutch Caribbean that you must rely on the services of suitable supervisory directors for as long as possible – simply because the pool of suitable candidates is smaller. We do not have so many. As I have recently been taught by Ashley Duits, we are even dealing with ‘double aging’: professionals, born on the islands, who continued living and working in the Netherlands after their studies, return ever more frequently to their island of birth after having attained the pensionable age. It would really be a shame to exclude this often extremely knowledgeable group, merely because they have attained the age of sixty-five.

Then how do you avoid a board made up of just old men? This is easy: by finally relying on a selection based on diversity (more women and young people) in combination with the inclusion in the articles of incorporation of a relatively short term of appointment. Think about, for instance, one or three years. If the maximum term of office is then set at, for instance, twelve years then you dispose of all the instruments you need to avoid burnt-out people in your meeting. A person who no longer performs satisfactorily is simply no longer reappointed. This assumes a good assessment system. An age threshold is then not required. As a business or institution you then take advantage of experienced, wise people (‘seen it all, done it all’) for as long as possible. If a supervisory director starts losing his hair and also starts dosing off then you sit or sleep your way through the (short) term of appointment and the problem is solved.

It is easy: by finally relying on a selection based on diversity in combination with the inclusion in the articles of incorporation of a relatively short term of appointment