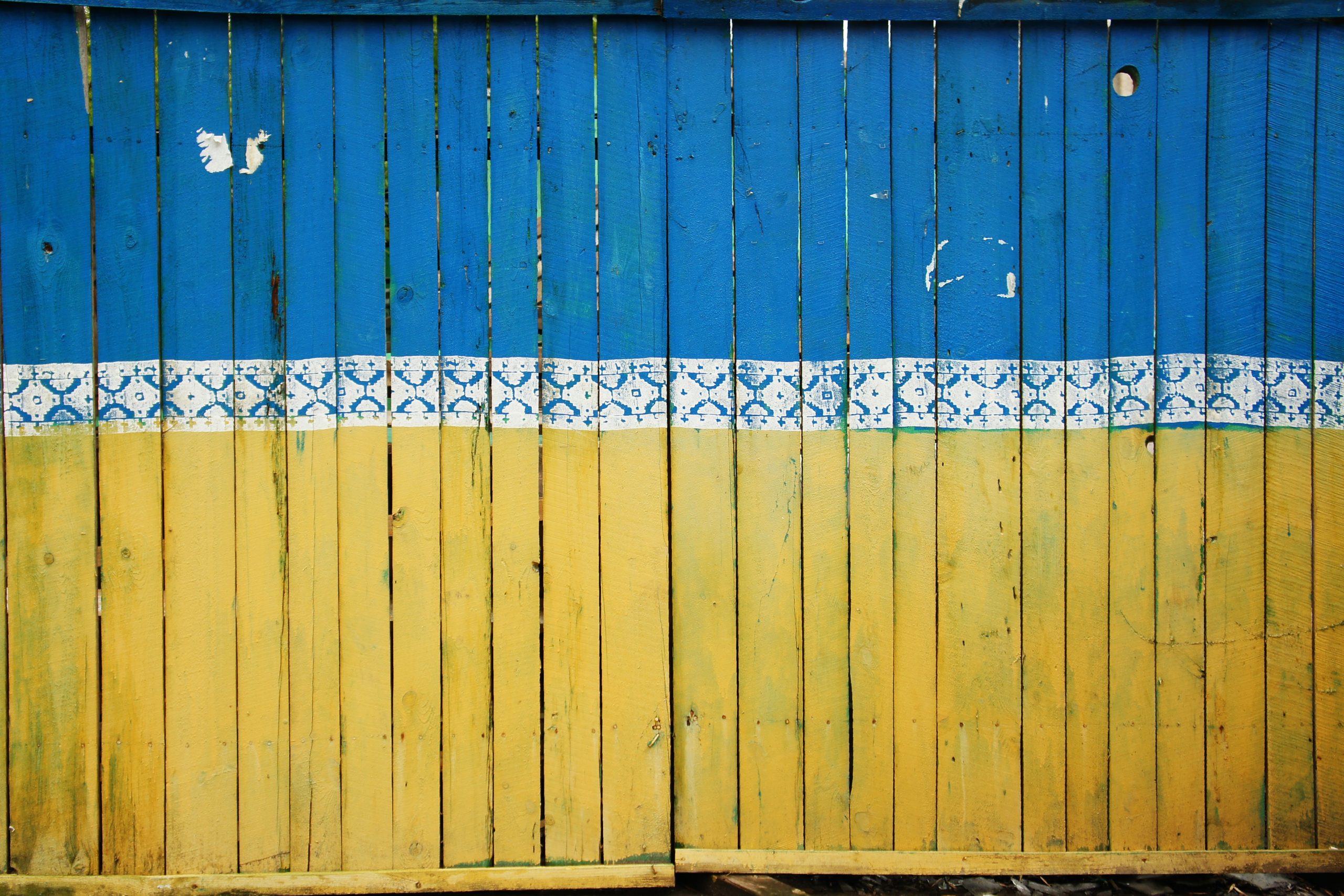 Our firm is deeply shocked by the Russian invasion of Ukraine.

As a consequence of the war in Ukraine and Russia’s threat of using nuclear arms, peace and democracy are at severe risk. And while Ukraine is fighting bravely and determinedly for its democracy, it is fighting a war it cannot win alone.

We cannot and will not stand by silently, avert our eyes and keep working. Professional service providers like our firm with a strong international footprint bear a responsibility.

We swore an oath in the acceptance of our office, promising faithfully to never defend a case or represent an interest we could not in good conscience justify. In times of crisis and war this responsibility to follow our conscience and act accordingly weighs even stronger.

We therefore are inspired and stand by the ‘Stand Firm’ declaration issued by several law firms in the Netherlands.

We appeal to all law firms in the Dutch Caribbean to support this declaration and refuse to facilitate any transaction that has or may have the intent to secure the interests of the Russian president, the Russian state, Russian state companies, or the Russian elite related to the Russian state insofar as they do not explicitly take a stand against the invasion of Ukraine.

We will not represent the interests of those who facilitate the war against Ukraine. Needless to say, we will respect the sanctions against Russia that have been announced in a European context. 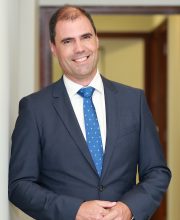 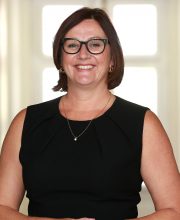