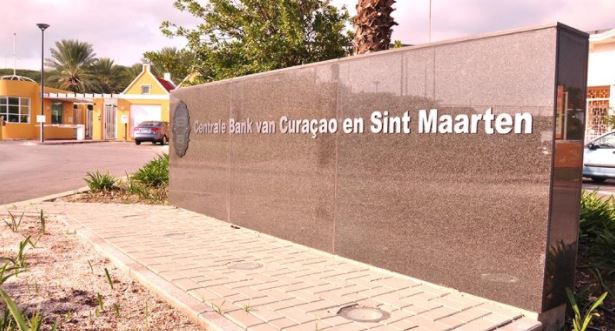 Internationally recognized general rules of good governance such as ‘no political interference in state-owned entities’ are also applicable to our Central Bank. This is laid down in the so-called Central Bank Statute. These are, as it were, the articles of association of the Central Bank, but enshrined in law, in order to underline their importance.

Recent publications in the media make one fear the worst about the appointment strategy at the CBCS of our new government. Statements in the media made by the government raise questions. Frightening questions. In the AD of July 9 it is stated that the Minister of Finance of Curacao would have said that he will not follow the recommendation of the supervisory board for (re)appointment of supervisory directors. According to him, the Curacao government would like to appoint ‘its own’ people. It was reported on the government’s website on July 20 that the supervisory directors of the CBCS had been “thanked” for their services and that new nominations were being prepared. According to the AD of July 21, the recommendation of the supervisory board had been rejected by the government. You may think: ‘what does it matter’. Assuming that the media reports are correct, I have to open your eyes: this matters a great deal. What the government apparently wants is not possible at all. It is against the law. So it affects all of us. Our government must follow the law.

Why is the law so complicated? The answer is simple. Precisely to prevent governments from thinking they can let their ‘own’ people with their own political affiliations call the shots on the supervisory board. The supervisory board of an institution that is essential to our country, such as the Central Bank, must be able to exercise its supervision completely independently. The legally binding procedure is therefore that (1) the supervisory board makes a recommendation to the government, (2) the government makes a nomination on that basis, and (3) the countries appoint jointly. There is no other option.