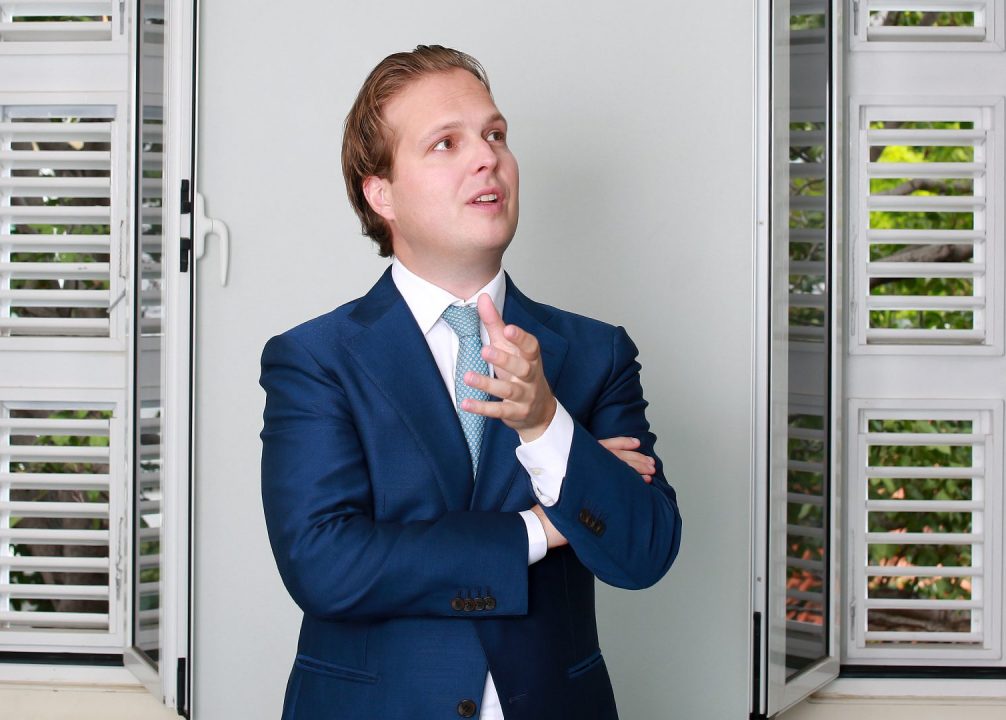 Roderik (1983) is an attorney-at-law and partner of our firm. He specializes in corporate and commercial dispute resolution.

Roderik is a litigation attorney admitted to practice in the Netherlands and the Dutch Caribbean (Curaçao, Aruba, St. Maarten, Bonaire, St. Eustatius and Saba). He mostly works on high value, cross-border cases, often jointly with foreign lawyers.
Roderik has ample experience in commercial (trade) disputes, shareholder disputes, cases regarding the liability of managing directors and supervisory directors, inquiry proceedings, the levying and lifting of attachments and enforcement of foreign judgments and arbitral awards. His clients include local and international banks, multinational corporations and wealthy private individuals.

Roderik is ranked individually by Chambers Global as well as The Legal 500.
According to their 2022 editions, clients say about Roderik:

“He’s an excellent litigator and planner, extremely responsive. Great to work with.“

Roderik joined VANEPS in 2015 and became partner in 2019. Earlier, he worked for NautaDutilh and Lemstra Van der Korst in Amsterdam, the Netherlands. He studied at Leiden University (LL.B. and LL.M.) and the Free University of Amsterdam (LL.M.) (with highest honors). He is the official representative for the Dutch Caribbean of AIJA, the International Association of Young Lawyers, and was the vice president and treasurer of the Amsterdam Young Bar Association. 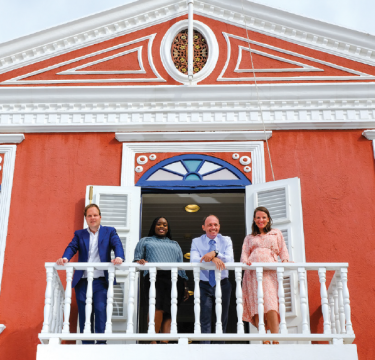 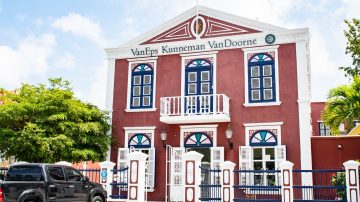 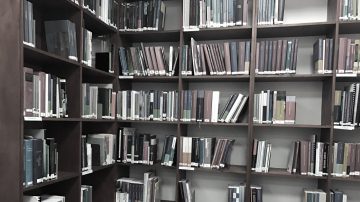 Three lawyers of VANEPS sworn in